Hey, My name's Aby, I am 21 years old (Peter Pan didn't get the memo that I wanted to go to NeverLand since I didn't want to grow up), and I live on a small island called Malta.

I started this page since I love to talk about things and I thought it would be a great idea to share my thoughts with you :D

I love to read but no matter how much I read but TBR pile doesn't get any shorter. I have more fictional boyfriends than I can remember and I continuously miss every single one of the characters until I am compelled to read the book again.

My 'Must buy Cruelty Free products only' stage started after a biology lesson when our professor told us that us humans are causing the 6th mass extinction on the planet and that 99% of the earth's original species are now dead. Something inside me clicked and I started being more careful about what products I buy.

Things I love ( and sometimes cry over) : *One Direction *London *Books *Vampires (I cry over the fact that they don't exist but honestly it's a good thing that they aren't real. Too much chaos caused by them.)

This might be the worse About Me page ever..but that's me. 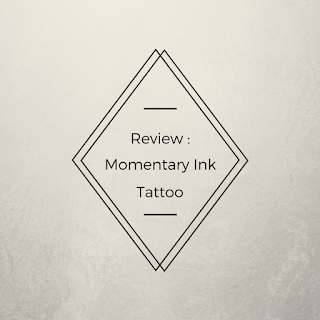