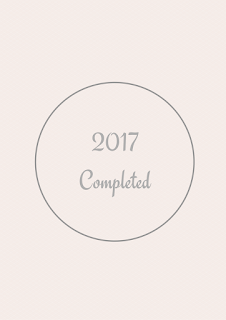 This year was probably one of the best years of my life. I am not joking. I have been through a lot of good things this year. I went out and got what I wanted. I have had a few boy related downs that I do not regret one bit. How can you regret a lesson? As part of my personal growth, I have reached a few minor achievements that sent me over the moon. 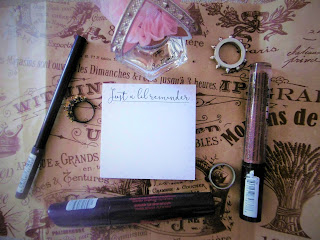 I also partially achieved a goal that I had set back in 2008, and that is to see the Jonas Brothers live in concert. Obviously, I could not actually see the Jonas Brothers as they are not a group anymore. However, DNCE came to the Isle of MTV back in June/July, and I SAW JOE JONAS. I'm not going to lie- I was very emotional.

So..apart from the little things that I have achieved. I don't think I have actually achieved any of the goals that I had set.
Definitely didn't do that. I mean, I gained like 2KG but my goal was 50KG, and I am still at 42KG. I'm only a step closer to this goal.

Meh. I guess kind of.

Again, kind of. I must admit that I have in fact pulled less this year., but the streaks were still short.

This was an actual goal. I ended up going to London twice this year. It was SHAMAZING. I mean, I saw Little Mix in concert on one trip ! 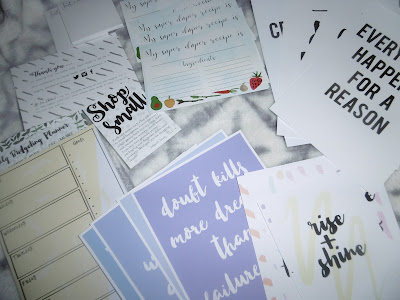 I was thinking about it, and I don't think that I have any goals that I want to reach in 2018. Maybe I'll try to gain weight again , and maybe I'll try to learn French again but so far these two goals I can never reach.