This year I stepped out of my comfort zone BIG TIME. I went abroad without adult supervision. I went to London with my best friend from University, and we were alone so I was the eldest from the both of us. So technically I was the adult. I was so nervous, but to be honest, it was easier than I thought it was going to be. 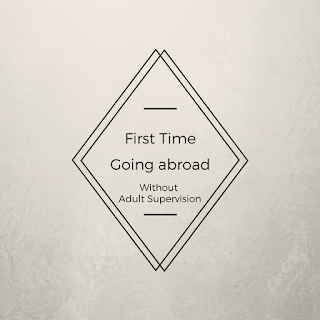 I just wanted to talk about a few things that I learn whilst I was abroad.

As soon as we went through the gates, Becca misplaced her passport which she didn't notice until we heard her name being blurted out on the speaker. Silly girl left it at the counter at Costa.
From that point onwards, I had the responsibility of holding any important document : passports, boarding passes, Little Mix tickets, oyster cards.

2) My dislike for ticket touts increased by 1000 percent.

Let me tell you why. Whilst Becca and I were sat outside waiting very [im]patiently for the gates to open so we can see Little Mix. This cutest little princess walked up to us and asked us if we were going to see the concert. To which we replied 'Yes', then we asked if she would be attending the concert, to which she replied 'No'. So, her nanna explained that she had tried to get tickets but the show was sold out. I mean, I wasn't surprised. 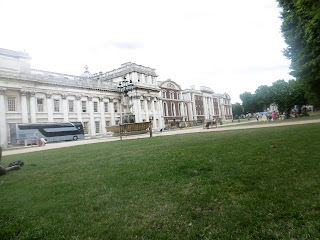 Fast forward to the concert, and there are two empty seats next to us. RIGHT. NEXT. TO. US. I had felt so bad throughout the whole concert thinking about the little girl. Now, these tickets may have been bought by ticket touts and not resold, or the buyer of the tickets simply couldn't make it. However, I was annoyed all the way through the concert. 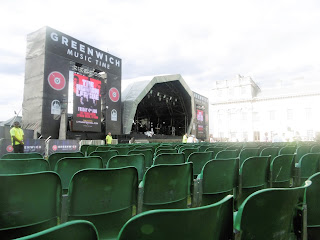 One : it looks like a sweet shop.
Two : All the staff are always so nice.

One thing I've noticed in the handful times that I have been to the Oxford Street Lush Store is that the person behind the counter always asks me if any of the products are for me. I swear, I've been asked this every single time I've bought things at Lush. And every single time I have the sales assistants telling me that many people always buy things for others instead of themselves. To which I would like to say "TREAT YOURSELF". I don’t understand how you can NOT buy anything for yourself when you're at Lush. Am I the only person to be greedy when it comes to Lush products?

I have also become aware of a little campaign that Lush does called 'Pay it Forward'. Lush is just so nice. It encourages its staff to be kind.

I don't know her name, and I do wish that I had asked, but the lady who assisted me in Lush that day of the London Pride Parade she could have convinced me to buy everything in the store. 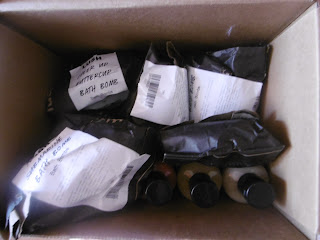 ALSO, the staff LOVE working there. During the day of the London Pride Parade, Lush staff were painting rainbows on people who bought a charity pot. During getting a rainbow painted on me, I asked the lady if she's working all day, and I felt bad that she was. But she was so optimistic! She was like "Yes, but I'm here painting rainbows on people so it's not all bad." I MEAN, COME ON ! Lush staff are just really nice, really kind, and really optimistic. I love Lush staff.

This was obviously the highlight of the whole holiday, and the reason why we were in London in the first place. It's been over a month since I saw them on that stage but it still doesn't seem real. I see photos of Little Mix online and go "I've watched them live." So, the funny thing about the Little Mix concert is the amount of little girls that were there. There was a sense of satisfaction , and amusement, seeing little girls ,who are not even yet in their teenage years, singing Shout Out To My Ex as loud as their voices can go. 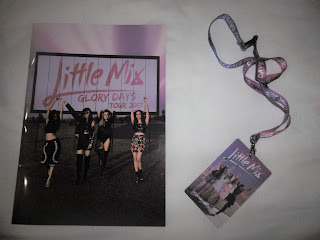 I would also like to mention that Little Mix SLAYED! Their performances, their outfits, THEM…all perfect. I cried so hard when they sang Secret Love Song. I was already in tears over the fact that I was watching Little Mix live in concert, but when Jade started introducing the song I was full on sobbing.

The only down side was that Little Mix were only on stage for an hour..less to be honest because they had 1/2 costume changes. 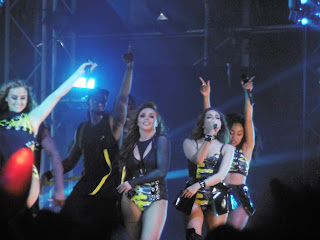 Things that I saw in London that you do not see in Malta :

A) Parakeets flying in Hyde Park. If a bunch of green parakeets are seen flying anywhere near people in this county, they are caught. Hunting of birds is an issue here. 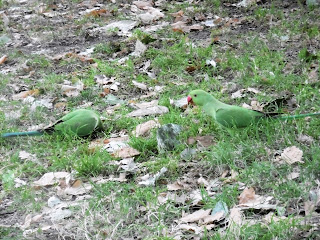 B) Dogs running around….I mean, okay. When Becca and I were walking through Hyde Park all the dogs were off their leashes and running freely. You are lucky if you see that in the dog park over here ! Maltese people do not trust their dogs and keep them on an extremely tight leash !

London is always a good place for me. I simply love London. However, going to London with a friend instead of my brother was simply amazing. (Even though me and Becca wanted to throw each other in front of the tube…and she wanted to throw me into the Thames. #FriendshipGoals)