Death's that I can't get over : Book version. 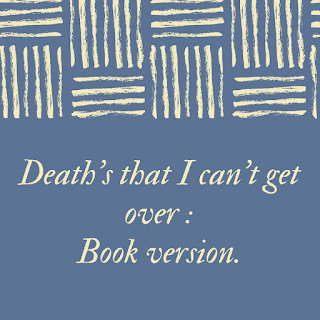 This is the most recent death that I have witnessed, and yet I know that this death will haunt me for the rest of my life. Fred Weasley was a good humoured man with great ambition to make the world a less serious place. Even at times of grave danger he and his brother attempted to cause a smile. AND BELLATRIX WILL FOREVER BE MY ENEMY FOR TAKING HIM AWAY FROM ME ! It was the most heartbreaking death in all of the series ! 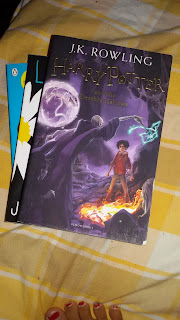 Augustus Waters (The Fault in our Stars)

It has been a few years since I've read the book AND I STILL CRY THINKING ABOUT IT. Me and Augustus share the fear of oblivion. At first I was like "What is he on about?" but now I am like "YES. YES! I FEEL YOUR PAIN, AUGUSTUS." Now not only is his death painful, but everything after his death is a stab to the heart. To be honest, I cried from the moment he told Hazel Grace that his scan lit up like a Christmas Tree…then there was the Pre-Funeral that Augustus had organised and HAZEL AND ISAAC'S EUGLOGY ! But Augustus shall remain forever in my heart for his charming personality that has never failed to make me smile. 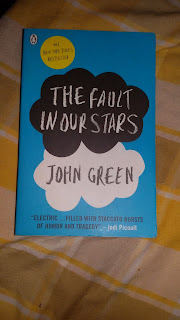 Finch (All the Bright Places)

I want to say one thing here…JENNIVER NIVEN WILL NEVER BE FORGIVEN FOR DOING THIS ! All the Bright Places is a wonderful, beautiful book that should not have had Finch's death ! I think I was at the beach when I read his death, and I was crying so hard. I scared a little girl with my tears. 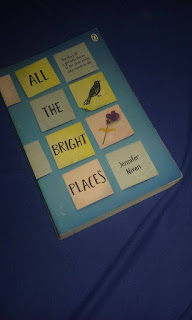 My reason for not getting over Alaska is simple : I saw myself in her. I remember when I bought this book ; I was with my Grandmother and my sister and we went to Valletta where I dragged them to the bookstore. Right after that we went to McDonalds then went to catch the bus, and on the bus I had started reading Looking For Alaska. Alaska once said "Pudge, what you must understand about me is that I am a deeply unhappy person." At the time that I read the book, I was the same. Her death made me cry as she hadn't found her happiness. Everyone deserves happiness. Now that I am a much happier person, I think of Alaska at times wishing that she could have found her happiness. 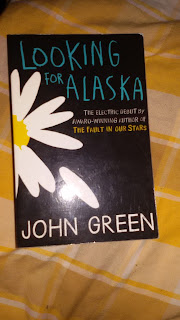 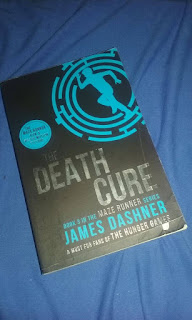 Dobby (Harry Pitter and the Deathly Hallows)
You know how in Harry Potter and the Chamber of Secrets Harry made Dobby promise not to save his life again, and Dobby just smiled and shrugged? THAT HAUNTS ME ! BECAUSE DOBBY DIED SAVING HARRY ! I loved Dobby in the films but in the books I loved him even more. I wish they had included him working at Hogwarts and collecting Hermoine's clothes in the films. Dobby was a hero, and heroes deserve to be remember !

I don't have a habit of choosing books with deaths in them, although I do have a habit of looking for ''heart breaking' books. The book deaths I witness are limited but always feel like someone is ripping my heart out of its chest.
I want to know which deaths have you tearing up every time you remember that they happened !