Deaths that I can't get over : TV Series version.

If you know me, then you will know that I love to watch TV series. I mean for the past few months I have stopped watching all of my ongoing shows because of University BUT I usually watch a lot of shows. Shows like The Vampire Diaries; The Originals; Glee; Jane the Virgin; Young and Hungry; Angel I have finally finished; Pretty Little Liars which I have actually permanently stopped ; Orange is the new Black;  F.R.I.E.N.D.S that I have finally watched ; and The 100

The only show that I am watching and keeping up to date with is ShadowHunters and in the months that they were filming I started to watch Buffy the Vampire Slayer. I have finished all of the seasons and it inspired this post : Deaths that I can't get over.

Before I begin listing them down, if you are currently watching any of these series do not continue reading on: 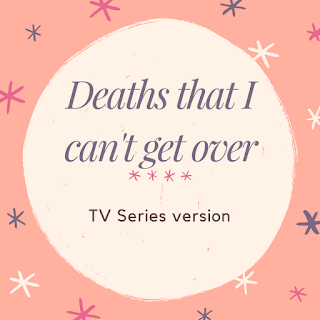 Now I'm not heartbroken over this death because of the Tara and Willow ship, since I wasn't totally on board on that ship. I am total Willow and Oz trash. I am heartbroken over Tara's death because Tara was underappreciated ! She was a powerful witch who was loyal to Willow and was always getting in danger just because she was in love with Willow...and her death was the most infuriating ! I mean, a stray bullet ! The way that it was so sudden and the fact that the focus after that wasn't on Tara, it was on Willow. I know that it was Willow's reaction to Tara's death but I wanted more focus on Tara.

Another under appreciated character especially by Xander. I mean, she was a former demon who tried to fit in Xander's world as a human and she was so misunderstood. The episode when it was Joyce's funeral and she had a mini meltdown when they told her to stop being insensitive, in another words.

I think the lack of reaction about her death was also infuriating. I mean, it was the last episode of the show so I knew that the closing of a hellmouth was more important but ANYA DIED. HELLO, PEOPLE?! Atleast we got a Xander reaction. I think that Andrew lying about how Anya died contributed to my heartbreak.  I felt like he wasn't lying as storytelling, as he so loved to do, but to honour Anya. 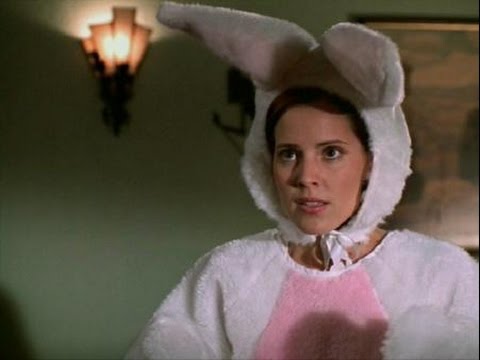 The only reason why I am totally heartbroken over these two deaths is that I wanted them to be together so bad, and when they finally got together...Winifred died?! The scene was totally sad since she practically died in Wesley's arms. Winifred came into the show in like Season 3 and the moment that she came in Wesley was all into her and then she just went with Gunn, and I was so confused.
And when Wesley died, Illyria took the proper form of Winifred and it shattered my heart since it appeared that Wesley died in Winifred's arms. 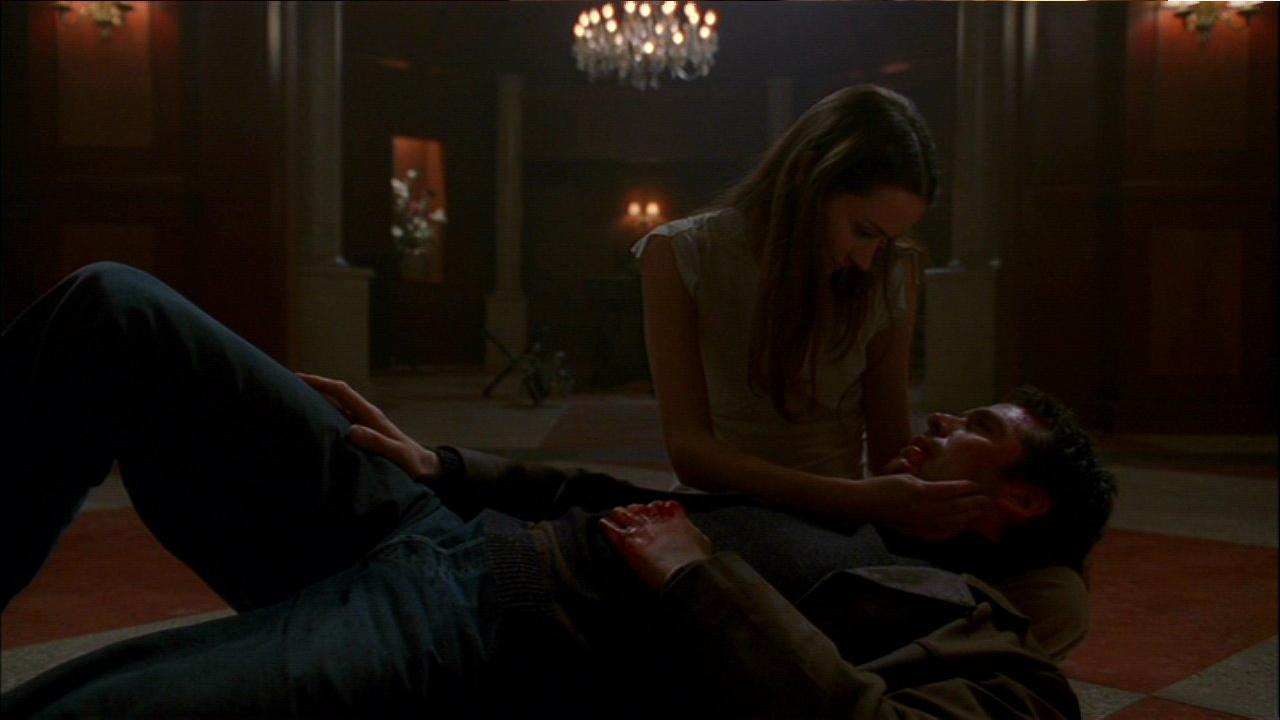 Once again, the writers of a show have given me hope for my OTP and killed me with heartbreak as they kill one half of my OTP. I know that many people didn't ship Clexa, but I did. I don't know why I did in Season 1 but in Season 2 they gave me more hope that it would happen...right before Lexa was shot by a stray bullet...what is it with show's killing off Lesbians with stray bullets?

The Great Leader of the 13 clans killed by a stray bullet? Do you know how ridiculous that is? Finally, I can't get over this. Liz Forbes had been present in the show since Season 1. She was an amazing mother to Caroline, and an amazing friend to Damon despite the fact that he was a vampire. Her death was also a natural death which made it stand out from the others that always had a supernatural element. I think that the fact that a lot of focus was put on her death : before and after. 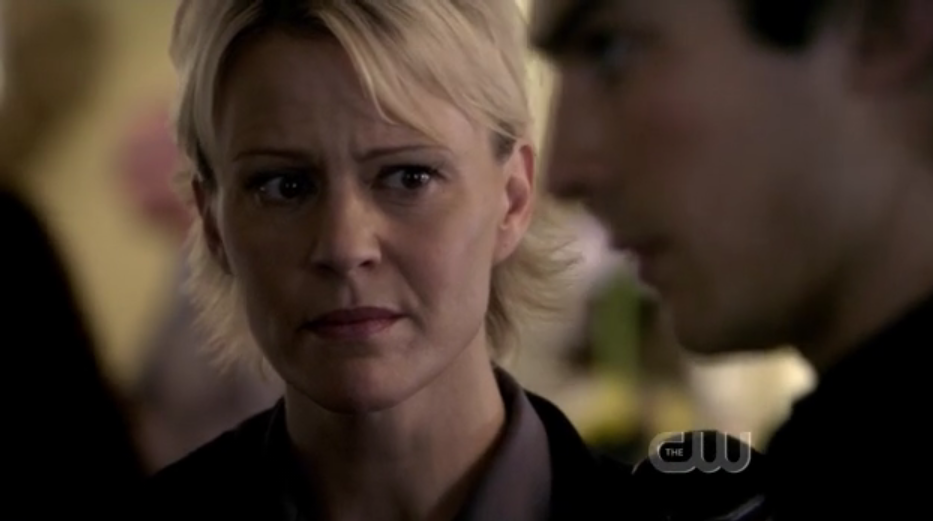 That is the list of people from TV shows whose deaths I can't get over. There would be more to the list if I didn't mostly watch supernatural shows where everyone dies and comes back to life.

I want to know about the deaths that have shattered your heart beyond repair, so let me know what they are in the comments below.

*All images have been taken from Google via link.
Lifestyle