I am sure that many of us have wanderlust, especially if you have never gone outside your country. As a little girl, we used to go visit my family in the United Kingdom, but we only ever went to the same area so it got boring after a while and the thrill of going on a plane was dulled. That is when I started to research about places in Europe. 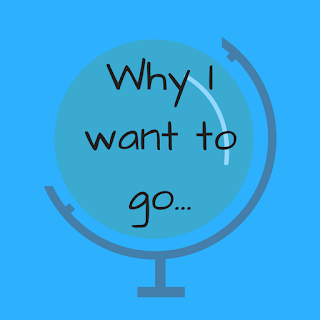 The first place I had put on my 'Travel List' was London. I went to London November 2015 and I must say that I am ready to go again. I didn't see all the places that I wanted to visit so I MUST go there again. I had been looking forward to go to London for so long that I cried every time I ticked something off my Attractions list. It was so difficult for me to see Big Ben up close, and be expected to smile to take a photograph. I literally cried. I had also wanted to go to Madame Tussauds, but since they had placed the One Direction wax figures my want to go had increased a 100% ! Needless to say my brother had a very emotional fangirl as I faced the wall with the One Direction Logo painted on it, and that was nothing compared to when I took my sit next to Wax Niall.

I still need to go visit the British Museum. I shall go into there ,one day, and spend my whole day reveling all the exhibitions. I also need to visit the Harry Potter Studios ! I must ! I didn't want to go there the last time I visited London since I hadn't read the books yet, and that we were only there for 4 days. I wanted to see as much as possible in four days, so that excluded anything that would take a whole day to enjoy. 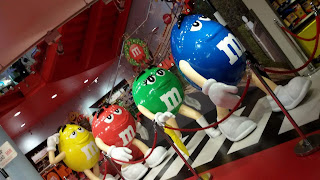 Next Capital City that I want to visit is Paris : The City Of Love. I am going to admit that when I put this on my list it was because I was being mainstream, and everyone wanted to go to Paris. So why not pretend that I do too?  My Pretend-want to visit Paris led to me choosing French as the foreign language that I wanted to study in Secondary School. Now, I was expecting French to be a hard language to study, and I was right ; however, what I wasn't expected is the fact that I fell in Love with Paris during our 1 hour a week where we learned the French culture. Arc de triomphe, Le Louvre, Notre Dame, Pointe Zero, Statue of Liberty… I know you're probably saying "Aby, The Statue of Liberty is in the United States. It was a gift from the French." And I'm going to agree with you and say, "Yes, but did you know that there are in fact multiple replicas of the Statue of Liberty around the world?" There is a replica on a man-made island on the Seine, and I intend to go see it ! If you've ever watched National Treasure : Book Of Secrets, they actually go to Paris to find a clue on the Replica of the Statue of Liberty !

Disneyland : When I say I want to go to Disneyland, I don't mean I want to go for the rides or attractions. No, I mean I want to go to Disneyland and walk until my feet are sore and until I find Peter Pan ! Anyone who knows me  is aware that Peter Pan is my favourite Disney movie. It is a life goal to be able to meet Peter Pan, and since he is technically a cartoon character the closest that I'm going to get to meet him is by meeting his character at Disneyland.
(I mean, I will probably go on a few rides…and see a few things…but first…PETER PAN!!!!!) 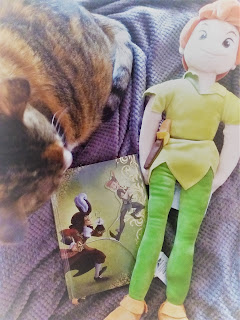 Rome : To be totally honest, the only place I want to visit in Rome is the Trevi Fountain. It is written down in my bucket list that I must make a wish at the Trevi Fountain. Obviously, while I'm in Rome I'll see more than that, but that is my focus point.

The world is filled with beautiful places that I yearn to go visit, but until I get some money I'm stuck on this island.

What places are on your Travel wish list? Also, if you have blogged about a country that you visited then please let me know so I can go find that post on your blog !