Do you ever want to watch a film but you feel like you have watched all the films that have been released in the last 10 years?

If your answer is yes, then I have my list of 5 top oldie movies that I absolutely love and go to very often.  I mentioned some of these movies in my "What's on my BookShelf?" post a while ago. 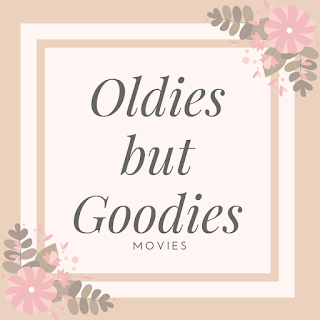 Do you love adventures? Well, get your friends and grab some snacks and watch this film. It is about a group of children who are about to lose their home so they go to search for a hidden treasure in order to be able to pay to keep their homes.

I have watched this film about 20 times and I never get bored of it. It is the adventure that must be seen ! 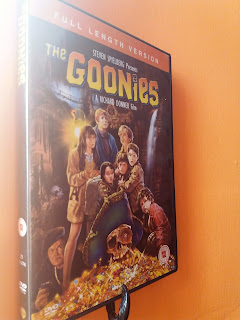 I am sure that most of you have heard of Grease, some people don't know about Grease 2. The people who know about it say that it isn't as good as the first one but ,personally, it is my favourite.
Let me know which one you prefer.

I'm not sure how to describe the first film so I'm going to copy and paste the IMBD description. Oops

"Good girl Sandy and Greaser Danny fell in love over the summer. When they unexpectedly discover they're now in the same high school, will they be able to rekindle their romance?"

Yeah, that basically sums it up.

The second movie is about a guy, Michael, who totally has a crush on a Pink Lady, Stephanie. Since he isn't a T-bird he isn't actually able to date her. However, he has a secret, since she loves guys who ride motorcycles, he has gone out of his way to learn how to ride a motorcycle. 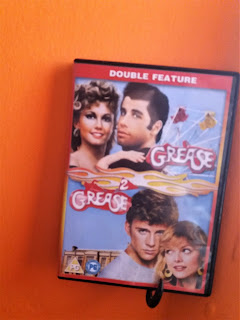 I am in love with this film. I mean, the original one. I do think that this movie can be considered as an adventure. It is about a boy who starts reading a book that is about a place called Fantasia which is being ruined by the Nothing. The thing about this book is that you can't skip any parts because the book stays on the same page when the boy tries to skip a page. Totally wonderful and imaginative and in a specific scene totally heart breaking. Totally worth a watch. 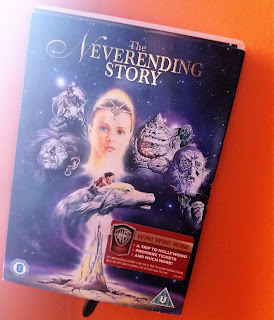 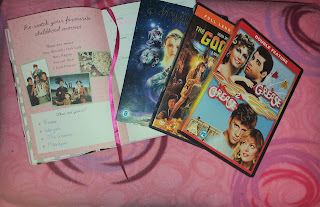